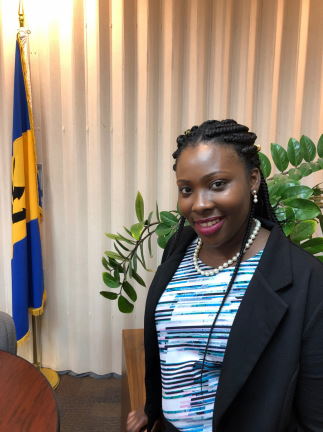 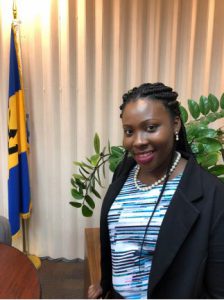 The post becomes available, the recruitment process is triggered and after a round, or several rounds, of interviews the best candidate is selected and an offer is made. An agreement is made between the parties and cemented through a legally binding contract. However, many contracts may not be as detailed as they need to be and often overlook clauses which become crucial at some point to the employment relationship.

While each contract differs dependent on the role and the nature of the business, highlighted below are a few of the most commonly overlooked clauses and policies which should be included in the contract and or the company’s handbook which govern the employment relationship.

Retirement is generally one of those clauses which is overlooked at the initial stage of employment. Since there is no legislated retirement age in Barbados and only pensionable age as noted by the National Insurance Scheme (NIS) which is now sixty-seven (67) it is always useful to have a retirement clause captured in the contract.

Even though there is an option of early retirement which begins at age 60 from the NIS, there is a penalty imposed and these persons would receive a reduced pension. Having this clause reduces the potential risk of claims being made against the  employer as the employee would have agreed to the terms and conditions outlined. Thereby making it easier to provide those employees with notice that their retirement is expected to commence on a particular date and allowing them the requisite time to apply and start the process for their pension.

The use of social media has taken the entire world by storm. Individuals and businesses alike utilize various forms of social media to promote their interests, advertise products and services and communicate with others. As such it is vital that a comprehensive social media policy is included within the organization’s policies and procedures. By having such a policy in place, management would be able to minimize and possibly eliminate the misuse of social media while at work which can pose significant risks to a company’s confidential information, reputation, jeopardize its compliance with legal obligations and potentially have a negative impact on productivity within the organization. Therefore, instituting a clear policy would outline the do’s and don’ts to all employees regarding what they should and shouldn’t post regarding the company, as well as govern internet use while on duty.

Some may say that this clause is often implied within the contractual arrangement and dependent on the nature of the business, many companies over look this area. Giving way to clauses such as confidentiality, which is an extremely important clause, noncompete clauses are equally as important. Of course, many employees may be involved in other activities or work outside of their daily jobs. While this is fine and the aim is not to prevent persons from living and managing their own personal lives, it is always beneficial to include a non- compete clause within the contract of employment which may even extend to a year of them leaving the organization. This may seem unfair to some; however, it may be necessary depending on the role that person assumed, especially where they had access to trade secrets and other information which they can take directly to the organization’s competitor or become the competitor themselves. This could very well have implications for the organization, its products and service offerings and customer base. As mentioned previously these are just a few of the overlooked clauses. However, there are additional clauses which need to be taken into consideration when entering into an employment relationship in an effort to avoid misunderstanding and potential legal claims.